Expansion of the Waterloo Underground Station 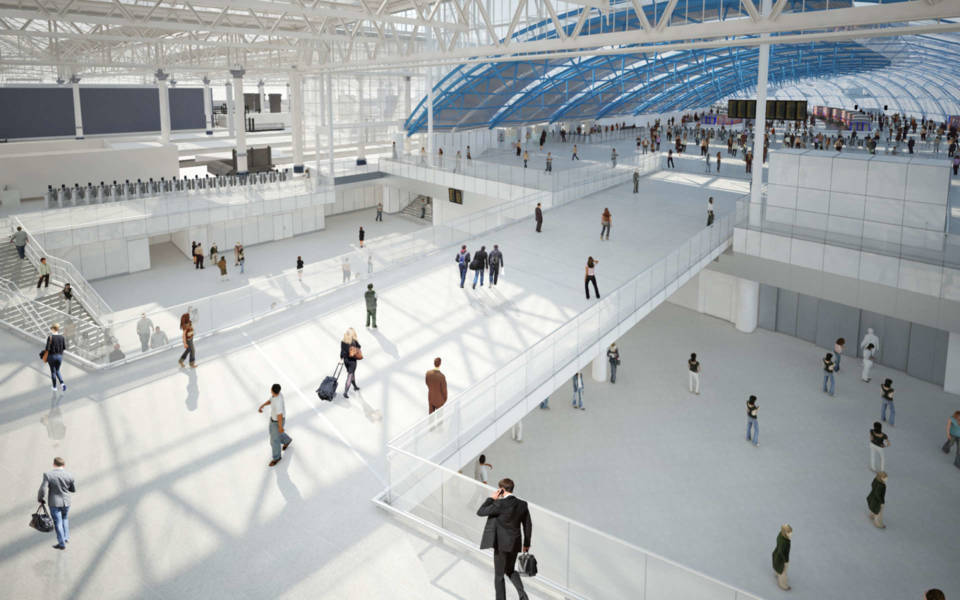 The Waterloo Underground Station is located next to the Waterloo Rail Station. It is a terminal station of the Waterloo & City Line, and also serves three other lines: Bakerloo, Northern and Jubilee. According to data for 2017, it is the second-busiest underground station in London, with 91.27 million users annually. The station was opened in 1898 on the Waterloo & City Railway line, and after that more lines were connected over the years. In 2016, it served a record number of passengers: 100.36 million. In order to handle such a large number of users, the station needed renovation and expansion, with four new platforms built in 2018. In order to give the interiors a modern look and improve functionality, all-glass balustrades and automatic gates were installed.

The following Rawlplug products were used:

* Names of the buildings or engineering constructions may be registered as trademarks in the name of third parties. Rawlplug is not an owner of said trademarks and claims no rights there to
Go to top